Chika Nwaogu, a Nigerian computer programmer and founder of LAGbook, has created the very first indigenous music streaming platform with over 45 million songs for Africans.

Playfre, pronounced play free, will allow Africans to access millions of songs for free, something they are yet to enjoy on Spotify and other global music streaming platforms.

“Spotify and many other big music streaming platforms have not yet opened their doors to most African countries because of the weak intellectual property laws in these parts of the world, thus making these awesome apps unavailable to the African demographic. Those who have opened their doors to us, still charge monthly to stream unlimited music” Chika said while speaking on why he embarked on creating Playfre.

“We have been developing what will become Africa’s first real answer to Spotify. We at Playfre are trying to bring the over 45 million songs on Spotify to you at no charge, with the same Spotify experience and guess what? We did it!” Chika added.

Playfre’s android app just hit the Google Playstore a few days ago and is now available for free download. The app enables you to listen to any music on playfre even while you are not on the app as opposed to the web player.

“Now you can take playfre wherever you go and in all your devices and listen to music whenever, however,” says Chika Nwaogu

According to Nwaogu, Playfre will be rolling out ‘Playfre for Artist’ service, a service that let musicians get their songs on the platform for free. 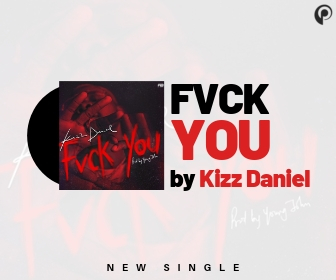